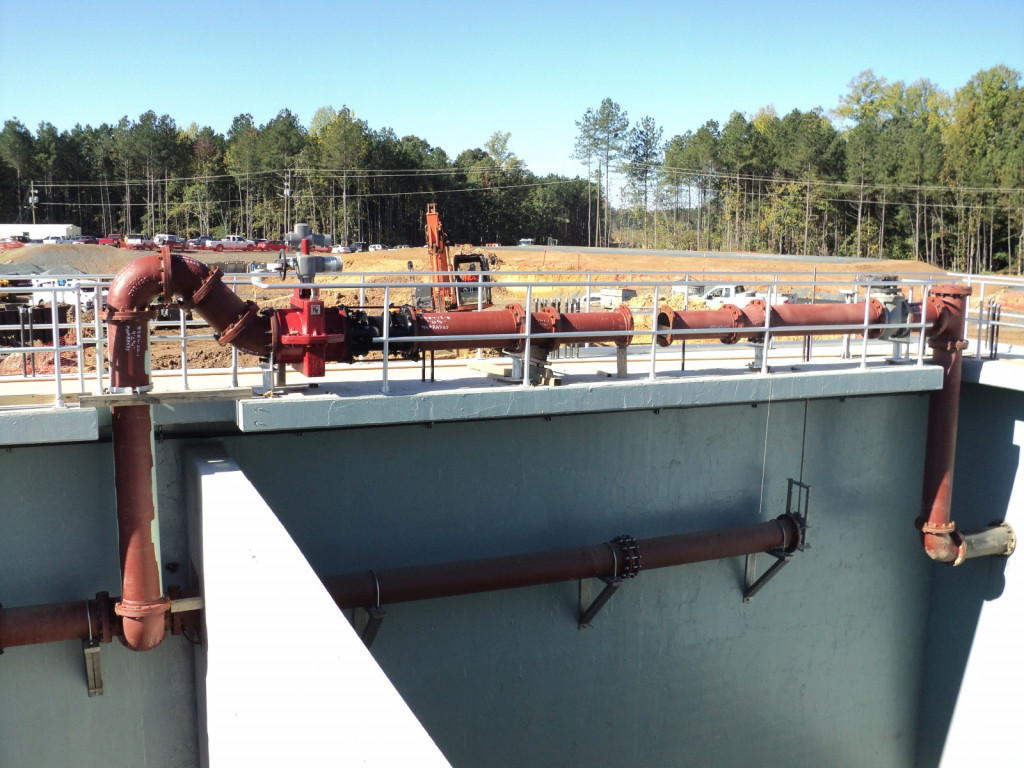 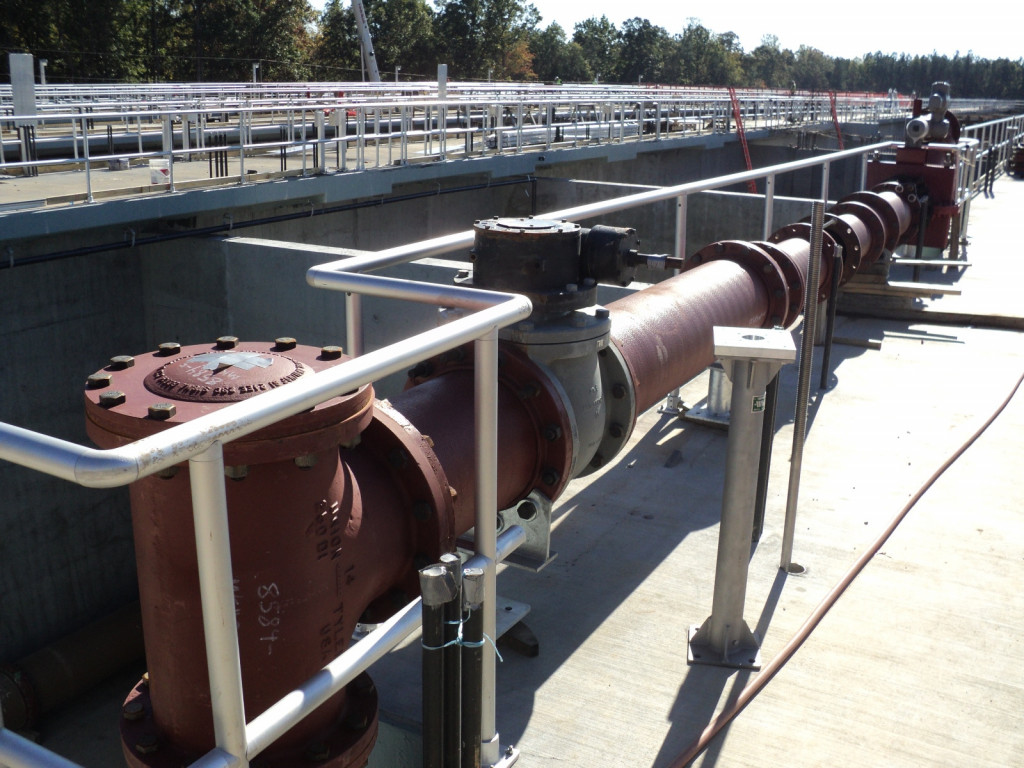 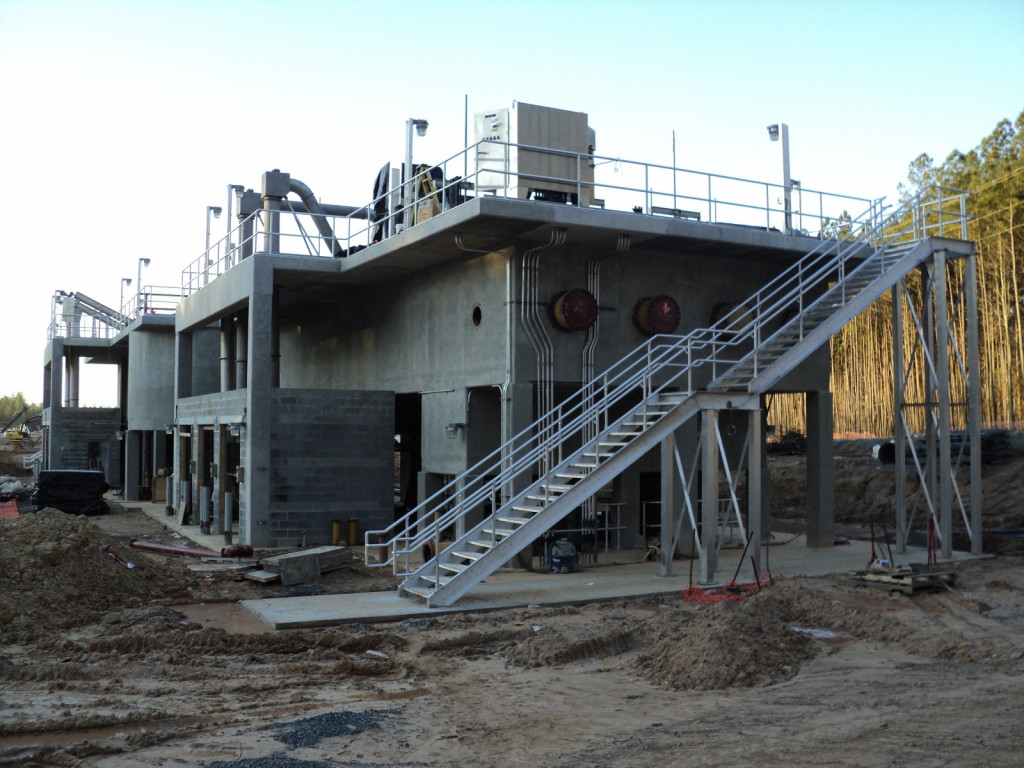 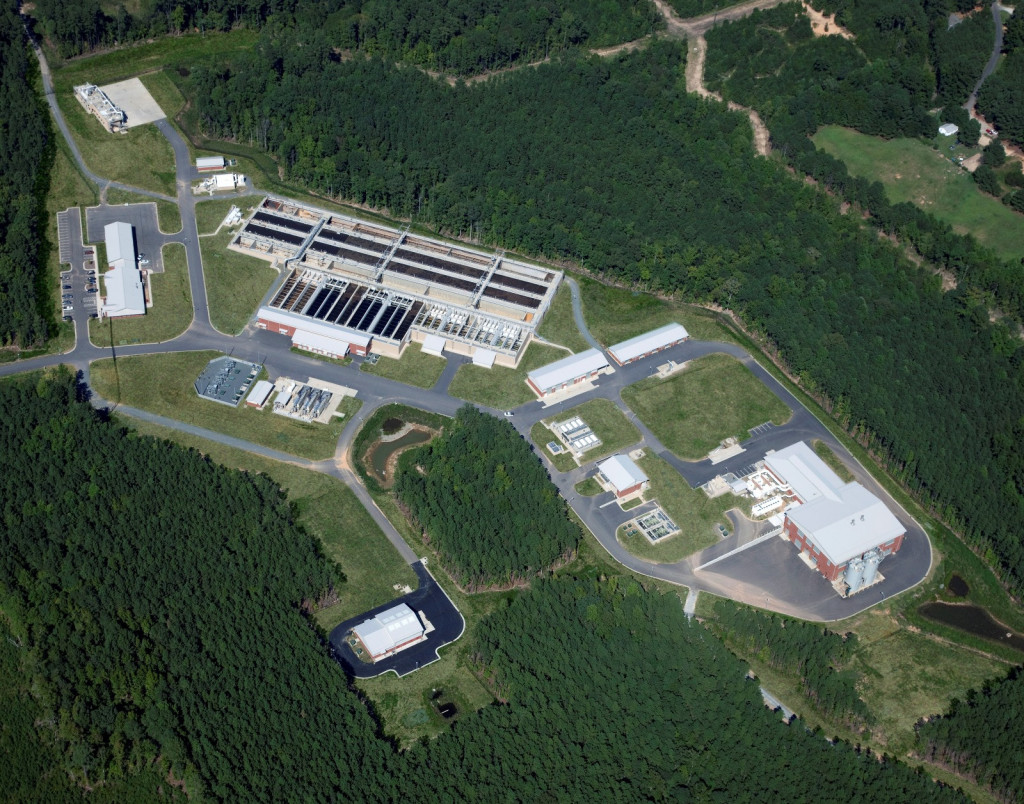 The Western Wake Regional Water Reclamation Facility (WWRWRF) Contract 1 was the first of eight separate contracts to build a new 18 MGD water reclamation facility (WRF). The WRF project site covered approximately 55-acres with a 200’ forested buffer. In addition to building the WRF, Crowder’s scope for Contract 1 also included site development for all remaining phases. This involved installing a 3/4-mile temporary access road enabling work on the permanent access road and main plant to begin concurrently. The permanent access road consisted of timber guardrail, four arched culvert bridges, a 54” effluent force main, an 8” waterline, and an electrical duct bank. Crowder placed over 50,000 cubic yards of concrete on this project, of which 27,000 cubic yards had to be placed in six months. This was no small feat.

A rigorous schedule was instituted which resulted in a streamlined execution of the critical path. Due to the schedule and the need to work together, our team learned to communicate efficiently at a very early stage in the project. A significant Community Outreach Program was put in place to give back to the community and make this project a positive experience for everyone involved, especially the residents of New Hill. Team members volunteered to help with the Town of New Hill Litter Sweep and volunteered on the Raven Rock Ramble 100-mile bicycle race. Proceeds from the race benefited the UNC Kidney Center. Crowder continues to participate in this event as an ongoing commitment to the community.