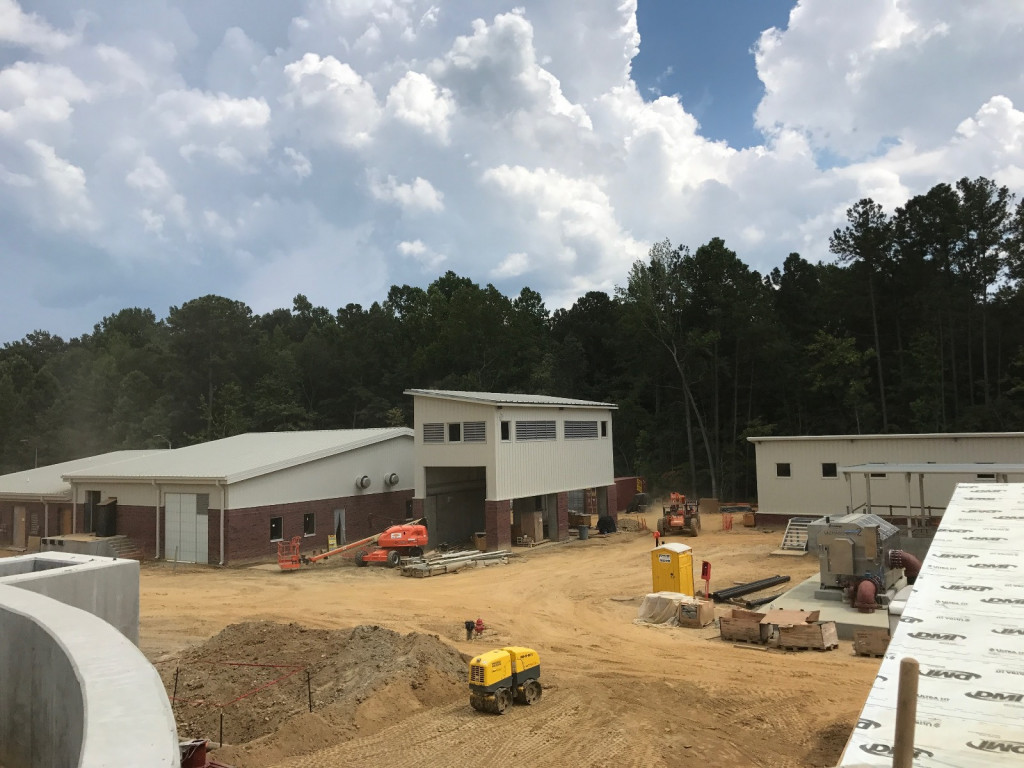 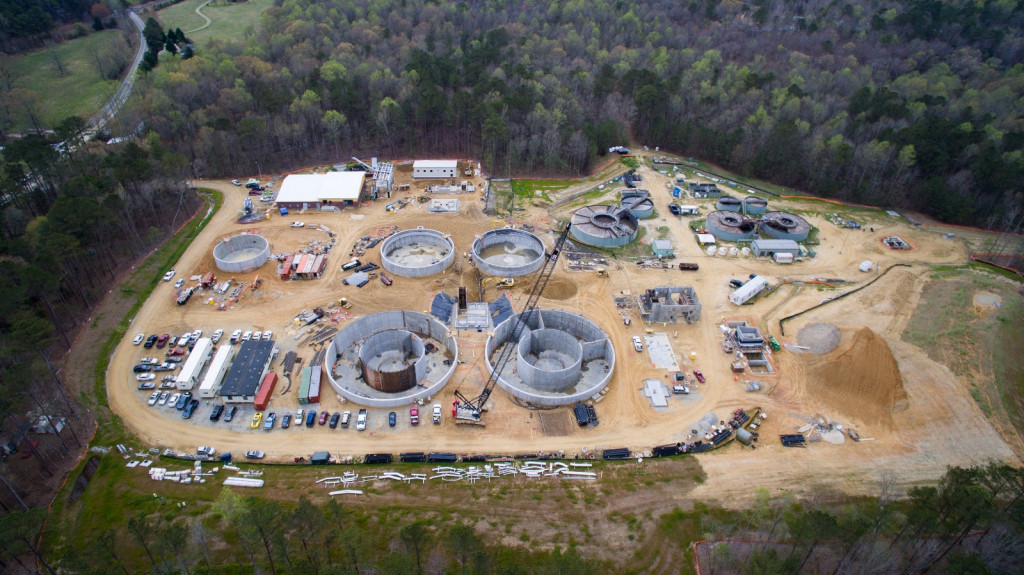 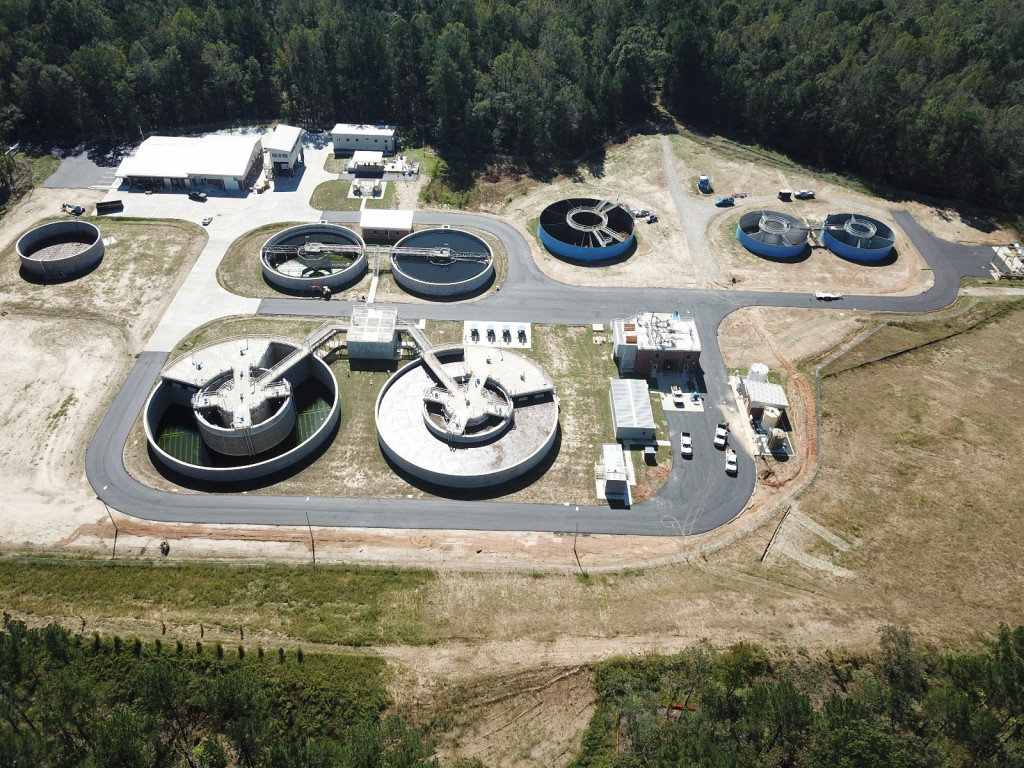 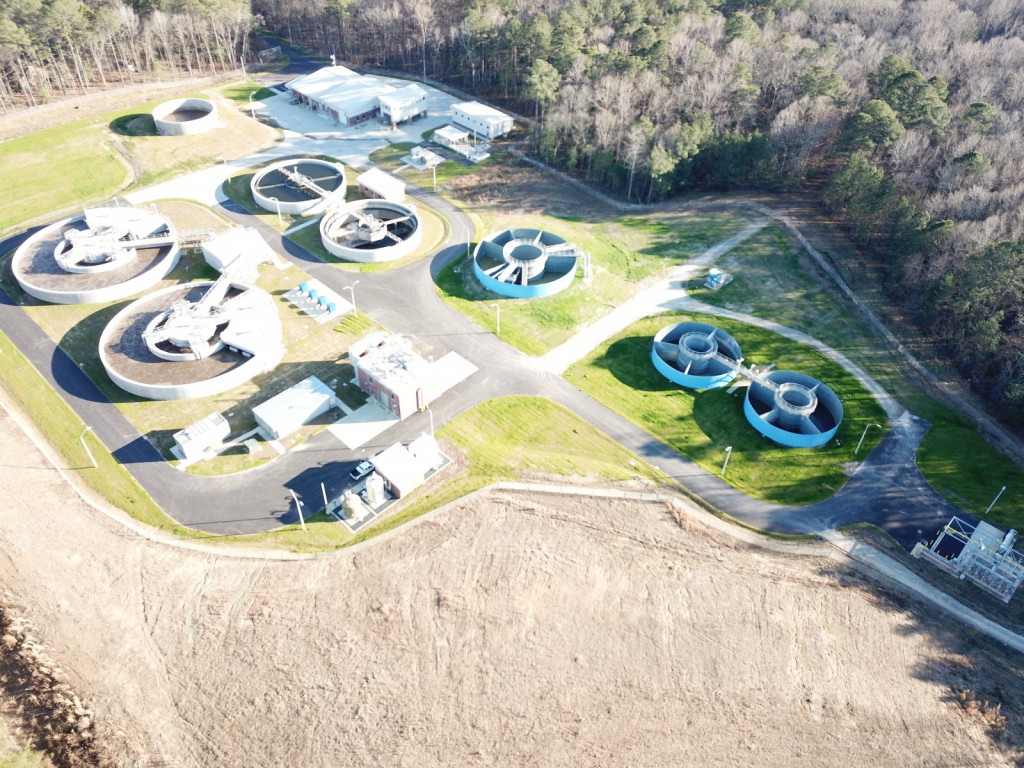 The Terrible Creek Wastewater Treatment Plant Expansion was critical in supporting the Town of Fuquay-Varina's exponential growth. The project increased the plant's capacity from 1 to 3 million gallons per day (MGD), and it is the largest single expenditure the Town has ever made. The scope of the project included a new Influent Pump Station, Preliminary Treatment Facility, Biological Nutrient Removal (BNR) Tanks, Disk Filters, Splitter Box and Blowers, Secondary Clarifiers, Return Activated Sludge (RAS), new Administration, Maintenance, and Electrical Buildings. It also included a Truck Loading Facility, Sludge Storage Tank, Site Clearing & Mass Excavations, Associated Yard Piping, Tie-ins of Yard Piping to Three Existing Tanks, and the Demolition of a Large Portion of the Existing Plant. The project involved approximately $5 million in electrical work, including: a 480V generator and switchgear, variable frequency drives (VFDs), three 480V motor control centers (MCCs), duct bank, and information and control systems. Crowder reorganized conduit related to the electrical building, reducing the overall number of conduits from 291 to 210; the reorganization led to a faster installation and an improved layout.

Crowder also worked with the Engineer through a change order to streamline the air piping system which resulted in reduced cost and a better final product. The expansion was built around the existing treatment plant which had to remain in operation until the new facilities were completed. Crowder coordinated with the Engineer, Owner, and the operating staff to maintain accessibility and operations of the existing plant throughout construction. Operations were then transitioned to the new facilities, and the old plant was decommissioned and largely demolished. 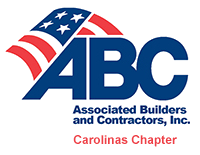