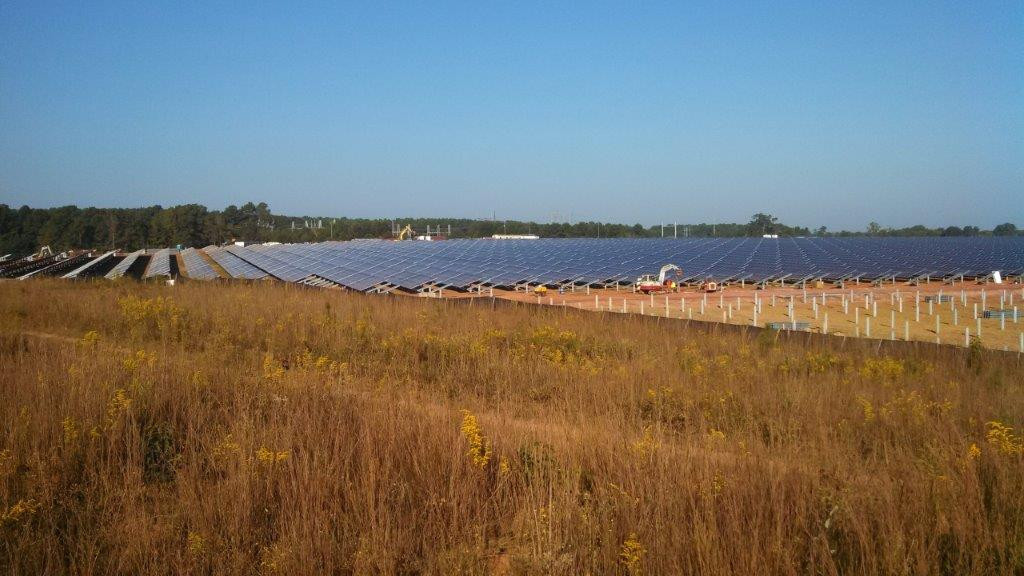 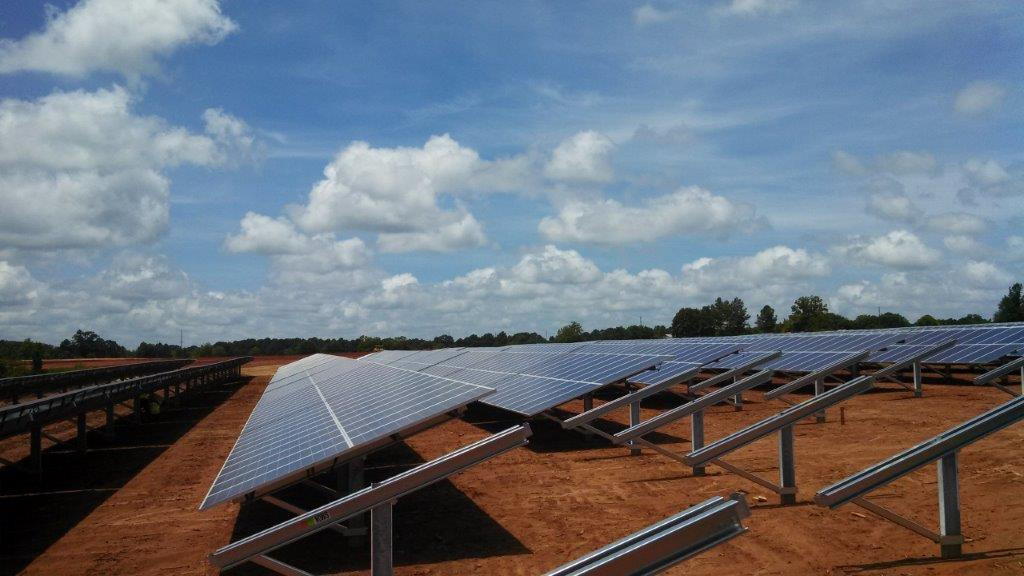 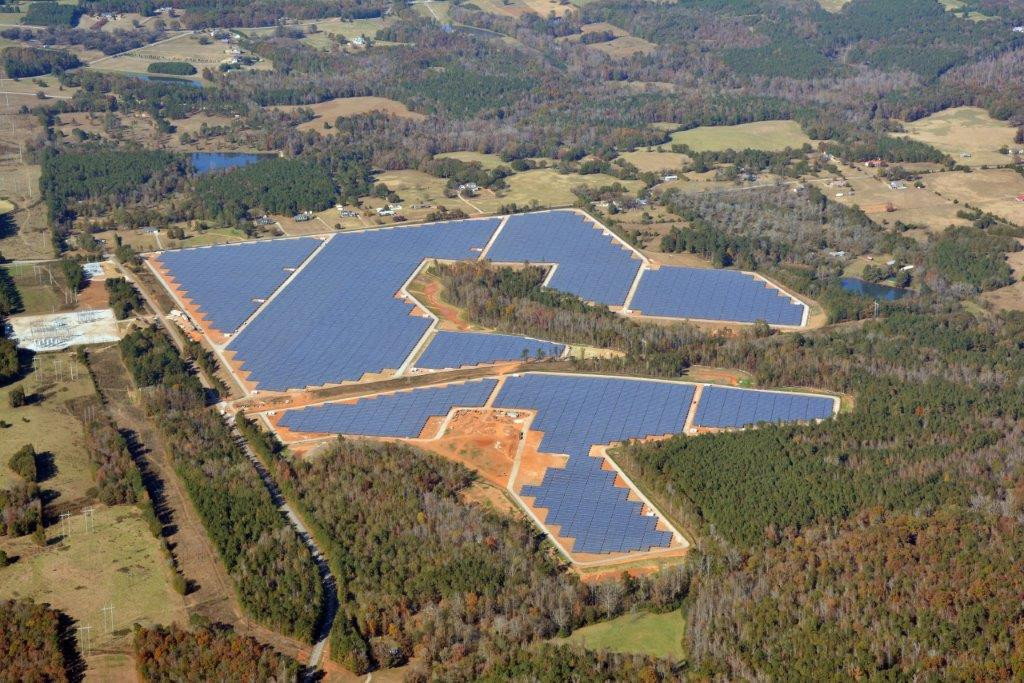 Social Circle, GA
Crowder completed a 30 MW solar project at the Simon Solar Farm in Georgia, which was awarded on May 6, 2013. The 170-acre site is the largest single solar project in the southeast. The project had a total of three construction phases each of which Crowder successfully completed on time and within budget despite higher than normal rainfall and other significant challenges on site. The Simon Solar Project is already creating a positive impact in the local community and is a standard by which other projects can be developed in the Southeast. The 30 MW Farm includes 170 acres of solar panels on its approximately 250-acre property, which will made it the largest solar farm in the Southeast. Located about 20 miles east of Atlanta in Social Circle, Ga., this solar farm produces approximately 57 million kilowatt hours annually, or enough to power 4,130 homes a month.