SCDOT Bridges Over I-26 on Leaphart and Rainbow Roads 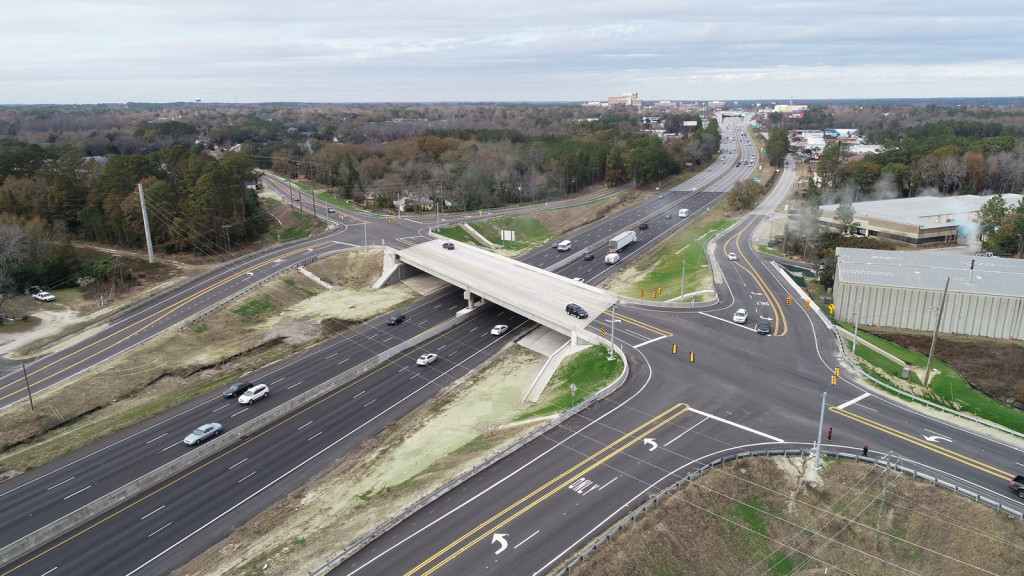 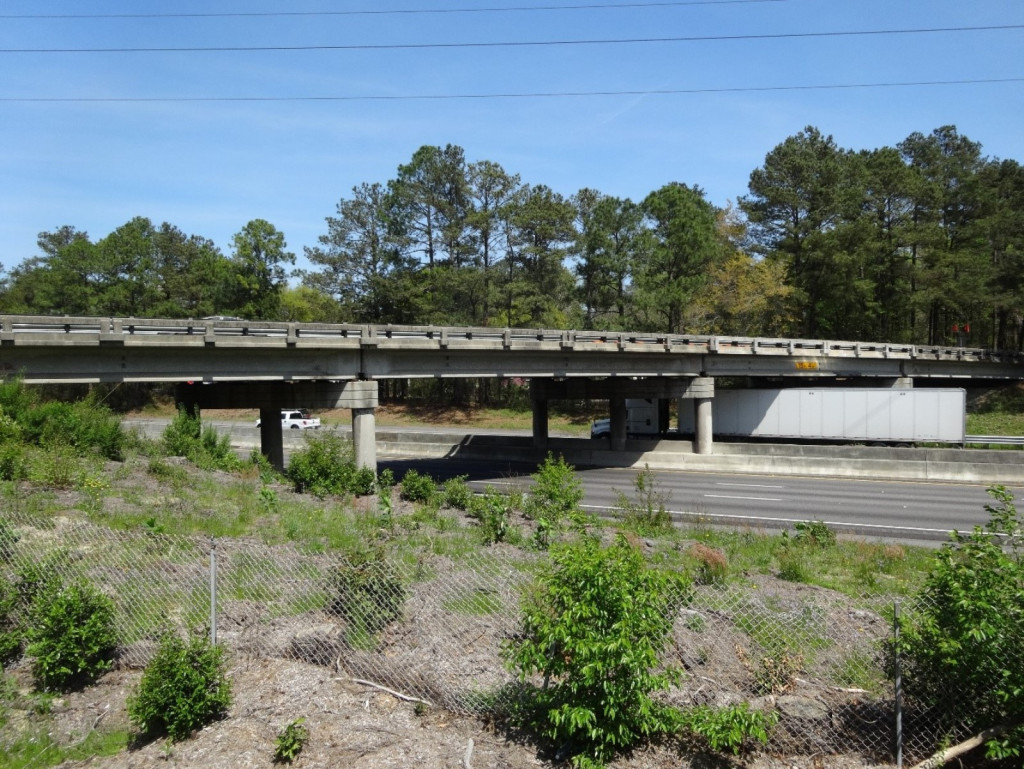 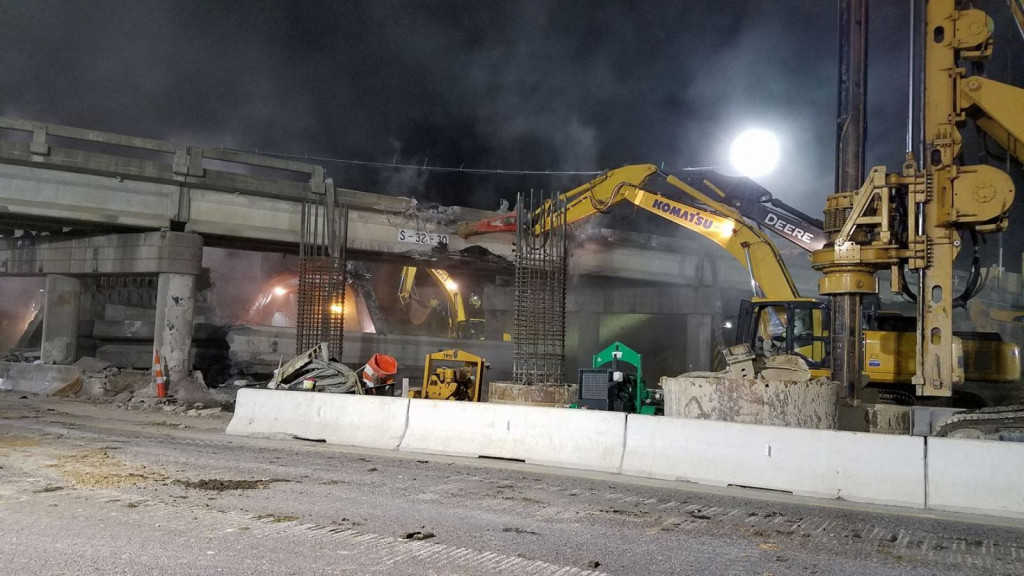 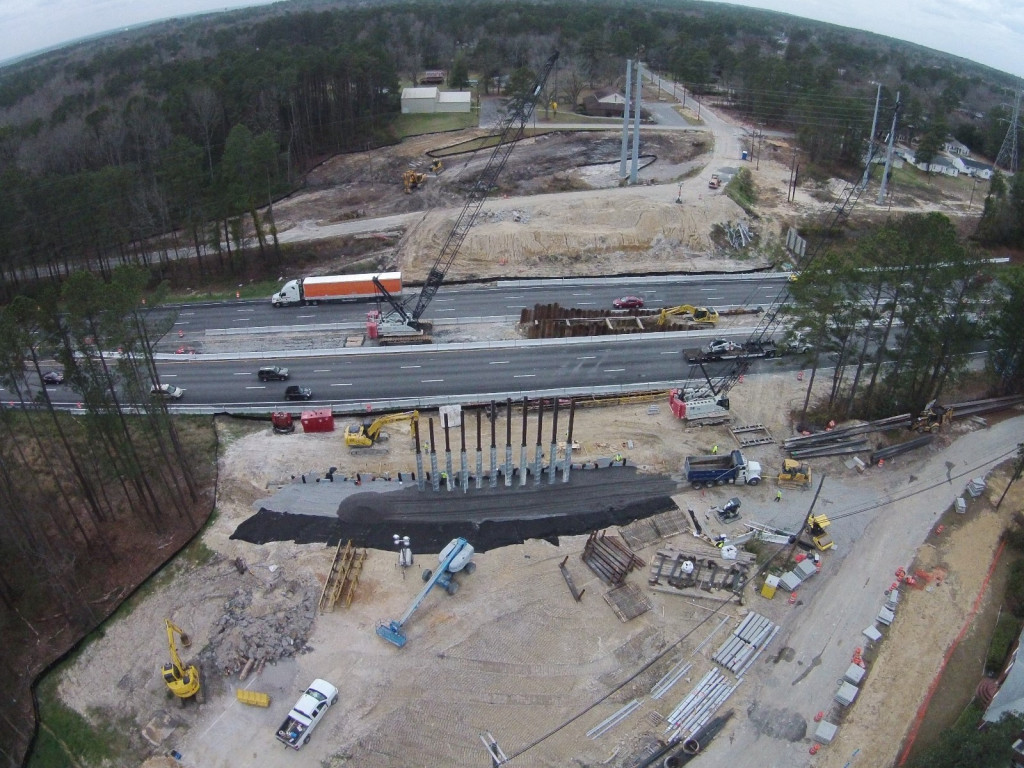 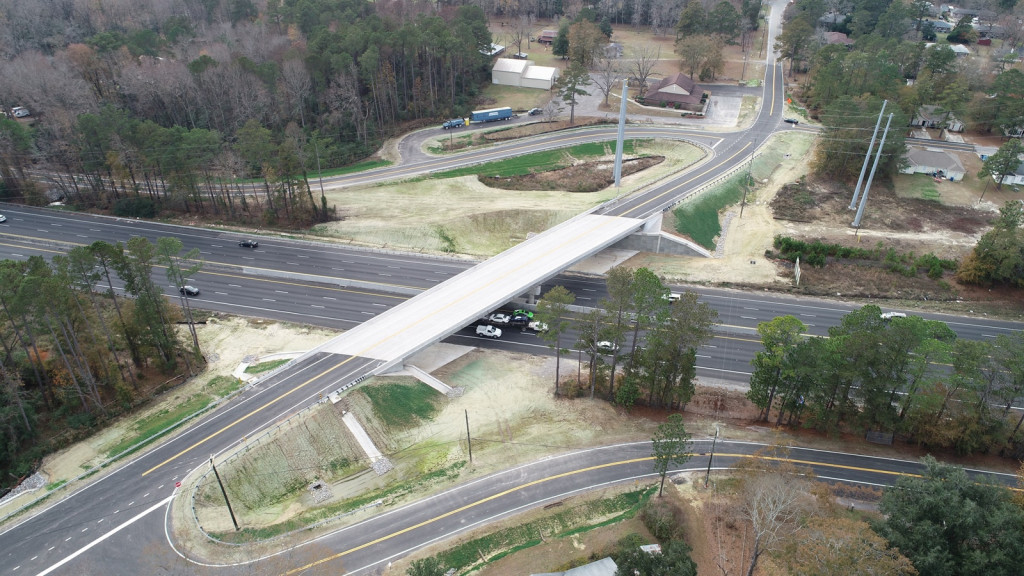 The project consisted of the construction of replacement bridges on Rainbow Rd and Leaphart Rd to widen shoulders and raise to provide additional clearance under the bridges over I-26 in West Columbia. Since both bridges were built in the 1950’s and are too low for new interstate standards, both have been hit multiple times. Work involved demolition and new bridge construction along with 125,000 CY of embankment placed for new approaches. The Rainbow Rd. Bridge was completely shut down for the new construction. The original plan was to maintain traffic on the Leaphart Ave. Bridge and build the new bridge in phases with a new alignment; however, a significant strike by a tractor trailer truck required emergency demolition which was completed during a night shut-down with traffic back on the interstate in less than four hours.

The project also included drilled shafts, driven pile, temporary shoring, spread footers, concrete girders, precast box culvert, MSE walls, two bridge structures and approaches, cross slope corrections, signalization, and heavy- volume interstate traffic control. This project was on one of the most congested areas of Interstate in South Carolina. Crowder partnered with SCDOT to complete the systematic demolition of Rainbow Bridge and in- depth planning of the emergency demolition of the Leaphart Bridge.