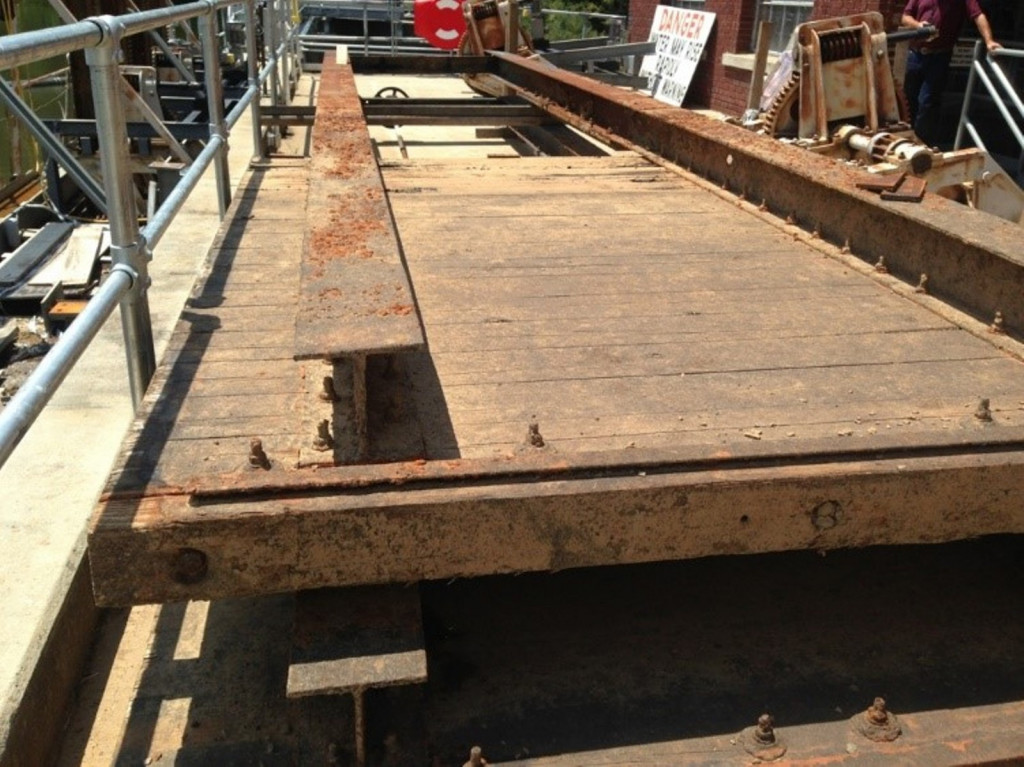 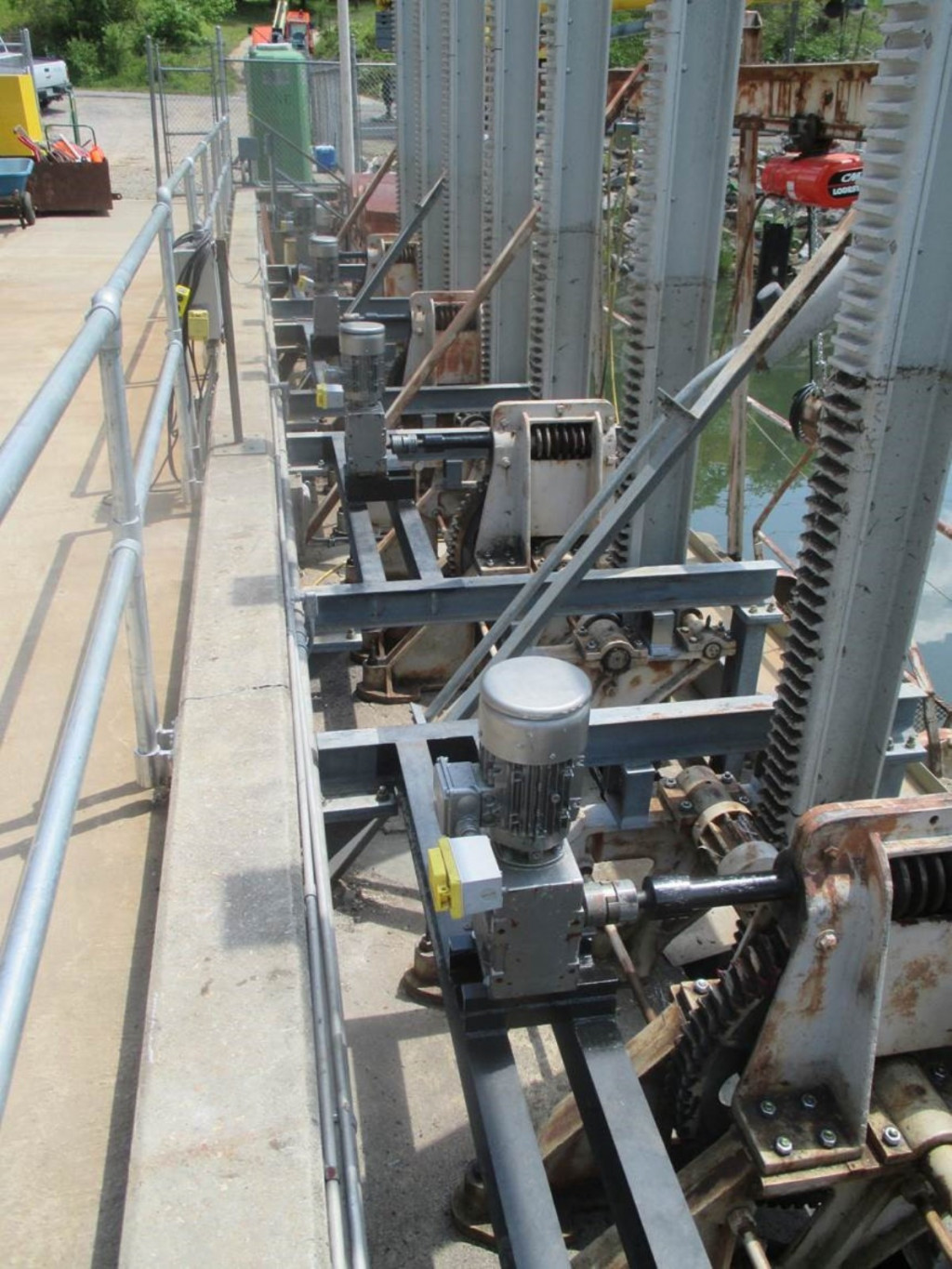 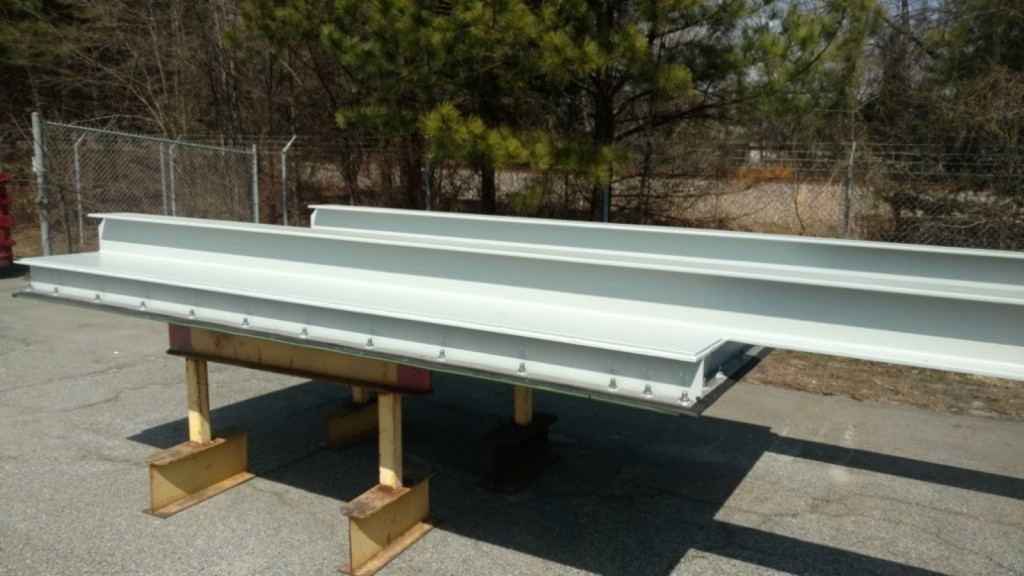 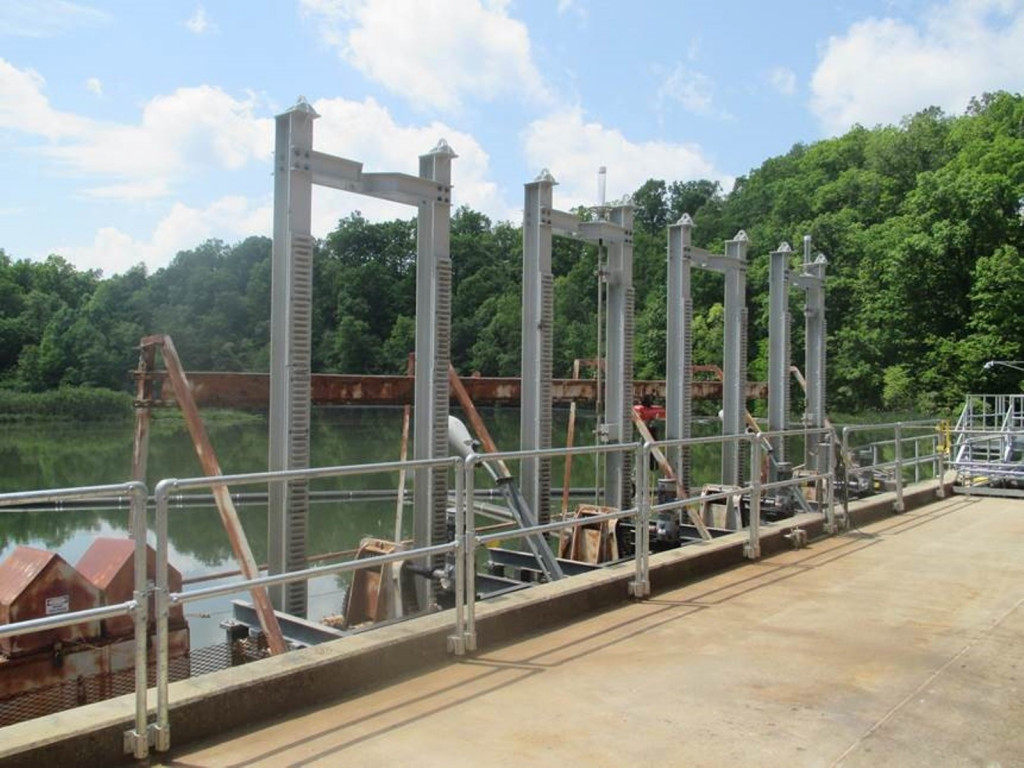 Crowder was awarded a project this Hydro Station to fabricate to install 4 new head gates. The existing head gates at the station were made of steel frames with timbers spanning the frames to seal the current inlet opening. The owner provided the engineering on new steel gates that Crowder Industrial fabricated and installed. The existing gear plates and drives were reused on this project, but several repairs had to be made in order to ensure proper operation of the gates. Crowder Industrial also removed the deteriorated concrete on the gate drive elevation and poured a new concrete overlay prior to the re-installation of the drives and new gates.